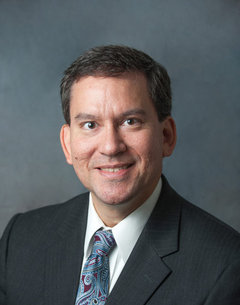 Gregory J. Montero is a partner at Inman & Strickler focusing his practice in the areas of Business Law, Commercial Real Estate, and Community Association Law.

A native of Chesapeake and lifelong resident of the Hampton Roads area, Mr. Montero has served on the boards of Catholic Charities, the Filipino-American Student Association at ODU, and the Tidewater Alumni Association of the University of Virginia. He currently serves as a Director on the Advisory Board of the Virginia Beach branch of BB&T (now Truist). In 2003, Mr. Montero was named by Inside Business as one of the "Top 40 Under 40" business people in the Hampton Roads area. He was also named one of the 2009, 2010 & 2011 "Virginia Rising Stars" by Super Lawyers magazine, and was named one of the "Top Lawyers of Coastal Virginia" for Business Law in 2018-2019 and 2022 by Coastal Virginia and CoVa Biz magazines.